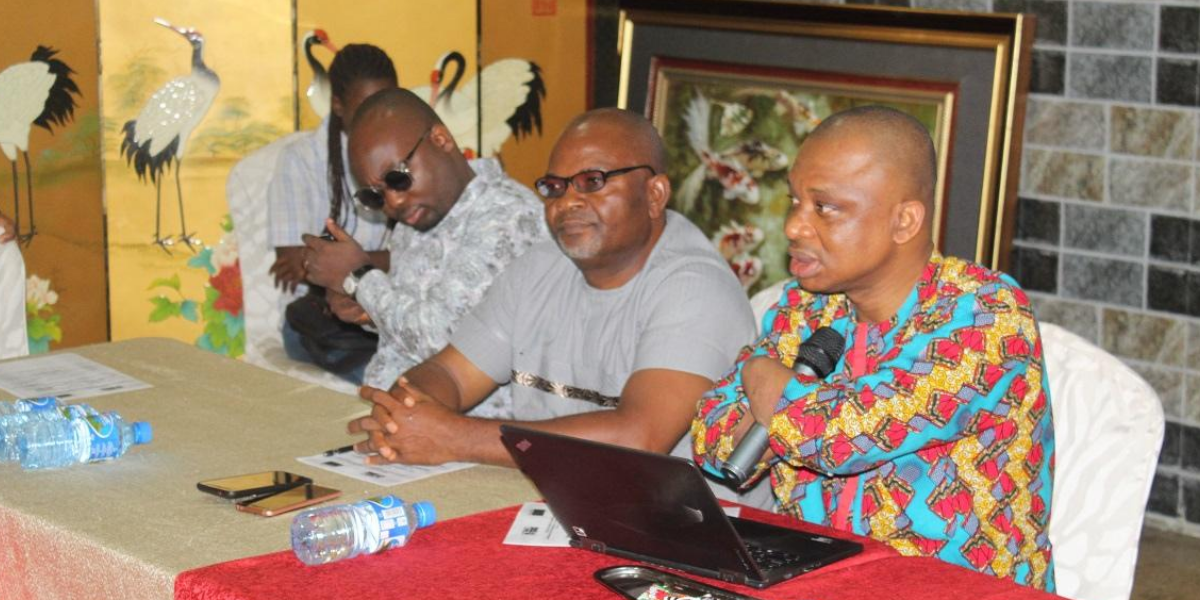 The Center for Citizens with Disability(CCD), an NGO, has urged the National Assembly to hasten the confirmation of nominees for the National Disability Commission presented to it by President Muhammadu Buhari.

The Centre said that this was necessary for the commission to take off fully and discharge its responsibilities to the over 25 million people with disabilities in the country.

Executive Director of the Centre, Mr. David Anyaele, made the call on Monday in an interview with the News Agency of Nigeria (NAN) in Abuja.

Anyaele noted that the take-off of the commission was the first major step towards elevating the lives of Persons with Disabilities (PWDs) in the country.

“The constitution of those who would steer the activities of the commission is the most integral aspect which should not be taken casually.

“The board of the commission would decide the fate of the no fewer than 25 million Nigerians with disabilities.

“The board could either make or mar the envisaged set goals of the commission and jeopardize the interest of all PWDs,’’ he said.

Anyaele noted that the Senate is yet to commence the screening of the commission’s members, months after it was sent to it.

He appealed to the Senate President, Ahmad Lawal to prevail on the relevant committee saddled with the screening exercise to hasten the process.

“We appeal to the Senate to treat the screening of the president’s nominees with passion bearing in mind the plights of the no fewer than 25 million PWDs in the country,’’ he added.

He cautioned people with disabilities to ignore anyone claiming to be a member of the board of the commission, as the Senate has not commenced screening of the nominees.

He also urged various organisations championing the cause of persons with disabilities to prevail on the Senate to hasten the screening of the nominees and subsequent take-off of the commission.

“We must strive to ensure that all agencies pay special attention to the peculiarities of PWDs in the formulation and implementation of their policies and programmes,’’ Anyaele said.