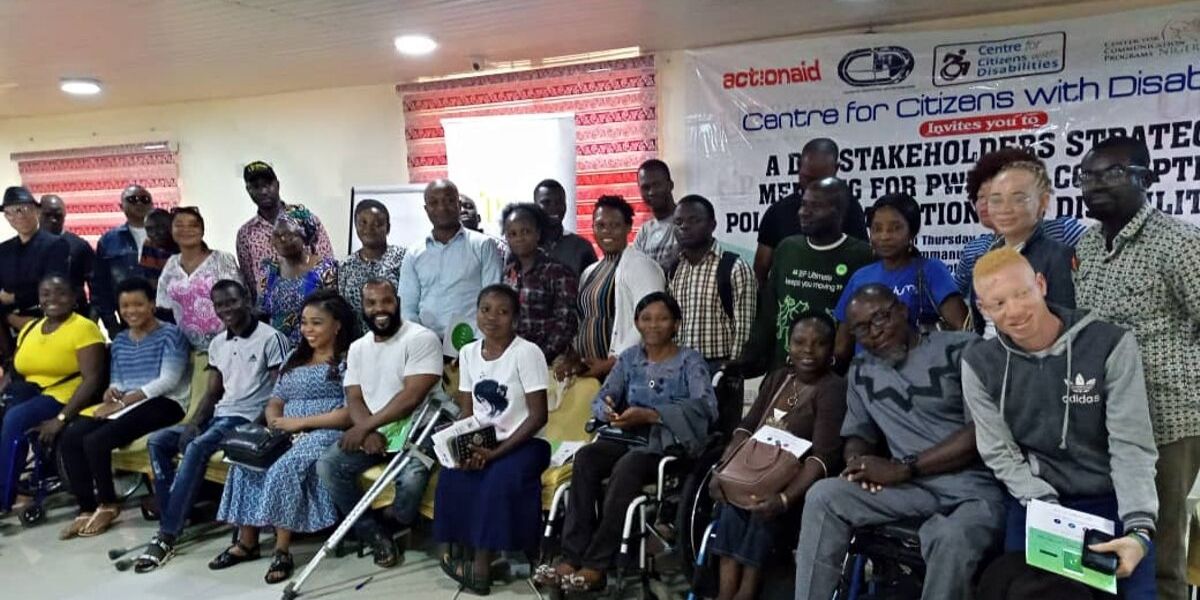 Mr. David, Anyaele, Executive Director of the group said this on Thursday at a one day stakeholders’ strategic meeting for Person with Disabilities (PWDs) in Lagos.

He said that the FOI Act would help in entrenching an open government in which PWDS could have active voices in governance and contribute to policy decisions.

According to him, the act is one law that recognizes the right of people with physical disabilities and provides that PWDs and educationally challenged persons can apply through a third party or by an oral application.

“Adopting a comprehensive FOI act would enhance the full and effective implementation of the national disability law.

“It also penalizes the wrongful denial of information, destruction, falsification or alteration of information or records, or any attempt to do any of these things,” he said.

He urged PWDs and stakeholders to invoke the use of the FOI act through complaints, petitions, and requests, in order to hold states and non-states actors accountable and to gain inclusion in government at all levels.

Mrs. Ihuoma Kelechi, Assistant Secretary of National Association of PWDs Lagos chapter, called for a prompt response to request written to both the federal and state government.

“The government at all levels would only show concern for PWDs if they quickly respond to request with immediate steps and actions to back their supports,” she said.

Mr. Dare Dairo, Chairman Physically Challenged Cluster, Lagos chapter, also called for quick response, while urging PWDs and stakeholders not to antagonise the government in the process of making a request.

He, however, called for a stronger relationship between stakeholders and the government at all levels to achieve the desired outcome.

The meeting which was funded by ActionAid — a global movement of people fighting for women’s rights, social justice and an end to poverty.