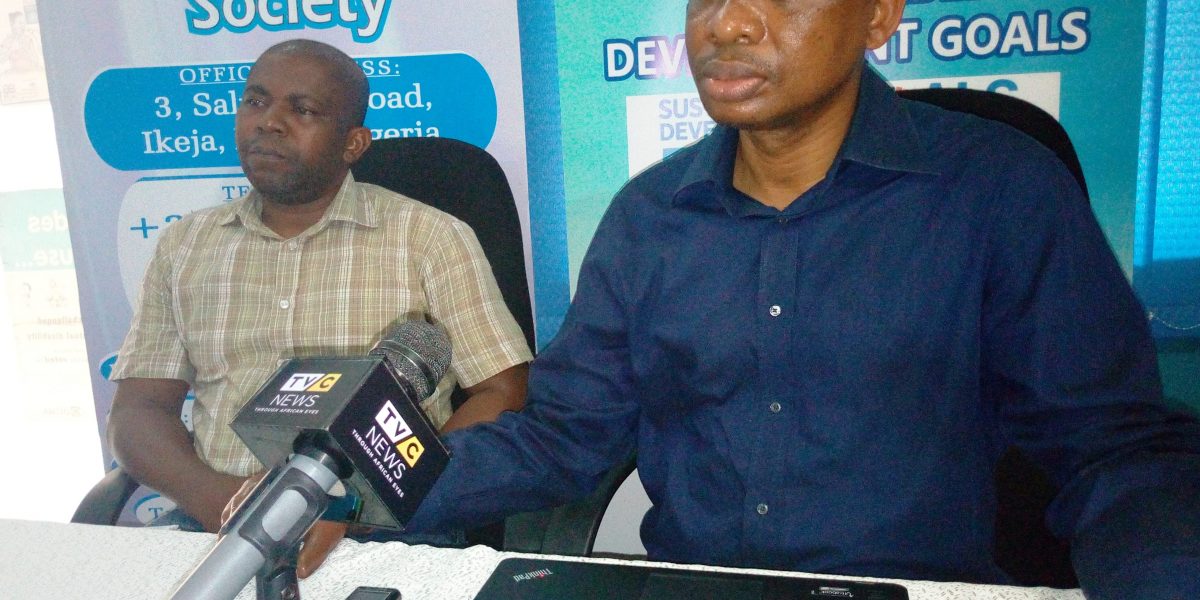 October 20, 2017 Written by CCD Nigeria. Posted in Blog No Comments 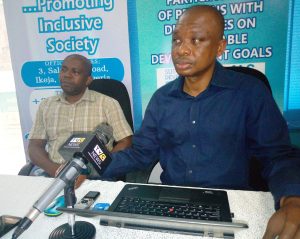 The Executive Director of CCD, Mr. David Anyaele, who made the call while briefing newsmen on the outcome of a survey conducted by the Centre to ascertain the level of access to toilet facilities in public buildings for Persons with Disabilities in Lagos State.

He stated that women with disabilities are the most vulnerable in the state .

Report of the research suggested that there were no separate toilets for PWDs, absence of elevators, lifts with voicecalls or attendants for PWDs, sufficient Directional Maps/Signs as well as absence of facility guides in some of the places visited. 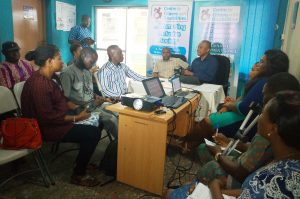 Mr. David Anyaele, stated that the need for improved sanitation for PWDs in the state is not negotiable at a time the country is posed with various strange diseases like Monkey Pox, linked to poor sanitation habit.

Citing various International treaties and national laws that make adequate provision for Access for PWDs to include –Article 9:1 of the UN Convention on the rights of Persons with Disabilities and Optional Protocol,sections 24 and 25 (5) of the Lagos State Special People’s Law,  sections 4 and 5 of Part 3 the 2016 pending disability bill, among others, Mr. David noted that improved sanitation can reduce spread of various diseases like -malaria, cholera, typhoid, diarrhea, acute respiratory infections, tuberculosis and helminthic infections, Monkey Pox and Ebola which account for a significant percentage of morbidity and mortality in the country. 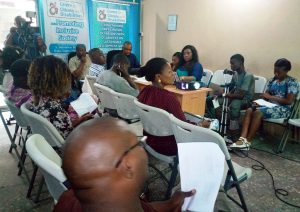