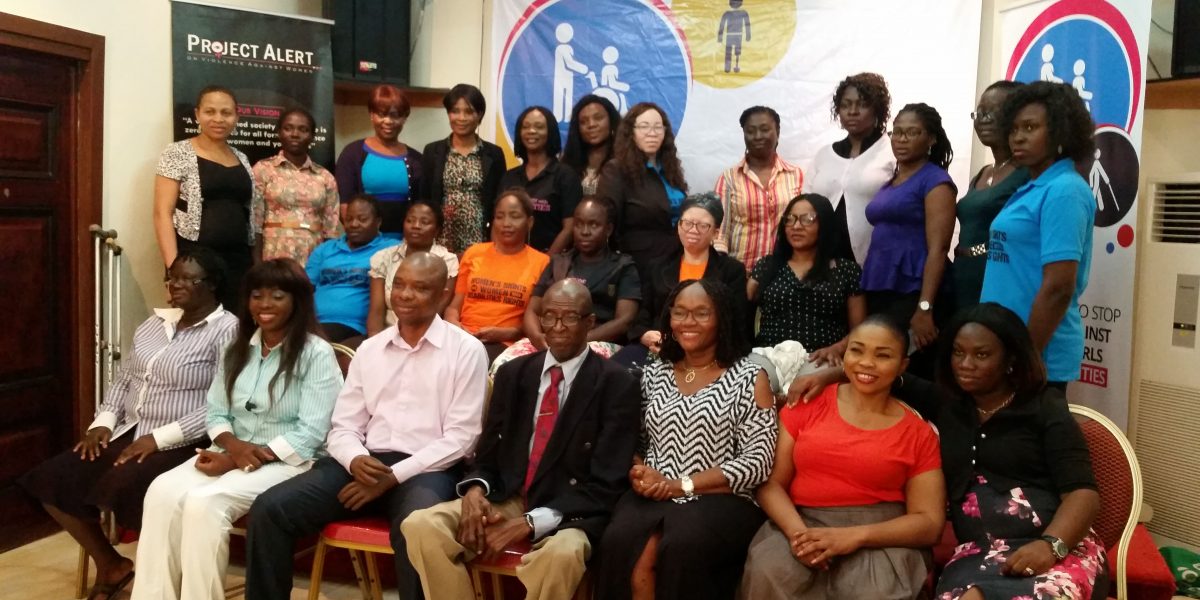 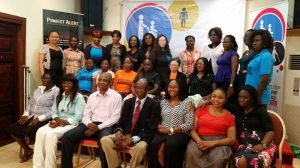 David Anyaele  who made the call while speaking at a Convening for Civil Society Organizations on gender based violence and women with disabilities , organized by a  Non-Governmental Organization, Project Alert in Collaboration with Christofel-Blinden Mission and Disability Rights Advocacy Center, hinted that Charity based Approach to the sensitivities of PWDs, works against  the promotion of rights of PWDs.

He stressed that the rights based approach on disability issues is in conformity with the provision of the UN Convention on Rights of Persons with Disabilities and other International treaties on disability to which Nigeria is signatory to . 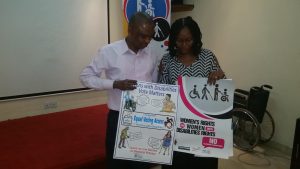 David Anyaele, also emphasized the need for the amendment of section 42 of the Nigeria Constitution which criminalizes discrimination on several grounds other than disability, and also called  on President Muhammed Buhari to assent to the disability bill as such will strengthen the rights of PWDs in the country.

The ED, also listed some of the major challenges bedeviling Persons with Disabilities in the country to include – Environmental barriers ( inaccessible public buildings, schools etc), Institutional barriers , Attitudes and social barriers( negative behavior of family, authorities, prejudice, social stigma, and discrimination against PWDs and their families)  and  Application of Charity Based Approach by state and non-state actors and called for an all-inclusive society where the rights of every Nigerian will be protected.

On his Part, The Deputy General Manager of Lagos State for Disability Affairs, Mr. AlejoAdegboyega re-emphasized the need for synergy between CSOs and LASODA so as to jointly drive for the implementation of Lagos State Special People’s Law.